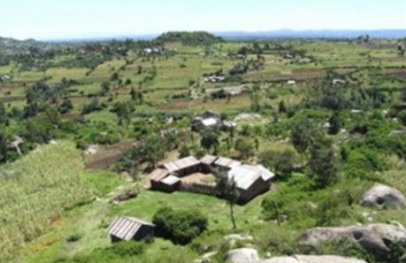 Kuria is a district in the southwest of Kenya. It is along the border of Kenya and Tanzania and neighboring the Masai tribes and Luo tribes. Kuria is also known as a tribe and language in Kenya. Most of the people living in Kuria are farmers. Kuria is a constituency with two district: Kuria west and east, with a population of approximately 300 000 people. It is one of the most marginalized communities in Kenya, numbering second in the poorest constituency in terms  of education. It is located  in the south Nyanza, bordering Suba district on the west , Migori district in the north, Trans-mara in the east and Tanzania in the south.

It has a population of about 8000 orphans ,most of whom are not attending school. The orphans are the results of HIV/AIDS infections which has claimed the lives of many parents who were exposed through the drivers of trailers carrying goods from Mombasa to and from Central African countries through the Isibania border gate. Because of poverty, these people are directly exposed to the dangers of HIV/AIDS.

There is rampant exercise of FGM in the region as a cultural right which has led many young girls to death due to over bleeding, school dropouts and early marriages due to psychological feeling that one has matured and ready for marriage. It is a practice that needs to be discouraged. Some girls run away from home to search for rescue centres which are not readily available.
During the post-election war, Kuria was the only tribe that didn't participate in the conflict. They helped by welcoming inside their village internal displaced people.

The Kurians are extremely welcoming and love receiving visitors. They offer great hospitality.